When it comes to winning the hearts and minds of your audience, a great site with excellent products and superior customer service is a very good start.

However, in order to further encourage users to come back to your site time and again, there are some psychological triggers you can employ.

From the moment you begin to plan your site design, the psychological effects on the user should be high up on your list of things to consider. Color is a commonly used example, as it’s been known for a long time in marketing that certain colors provoke certain responses.

But it’s not just color that can be used to ensure that visitors have a good experience that keeps them coming back: language has an effect as well and even the placement of your logo influences how your brand is perceived.

With this in mind, let’s have a look today at some of the most important psychological triggers that you can employ and why they work.

When designing your site and landing pages, the amount of choice you offer to users is important. Many site owners believe that the more choice that is offered to consumers, the better, but this just isn’t true. 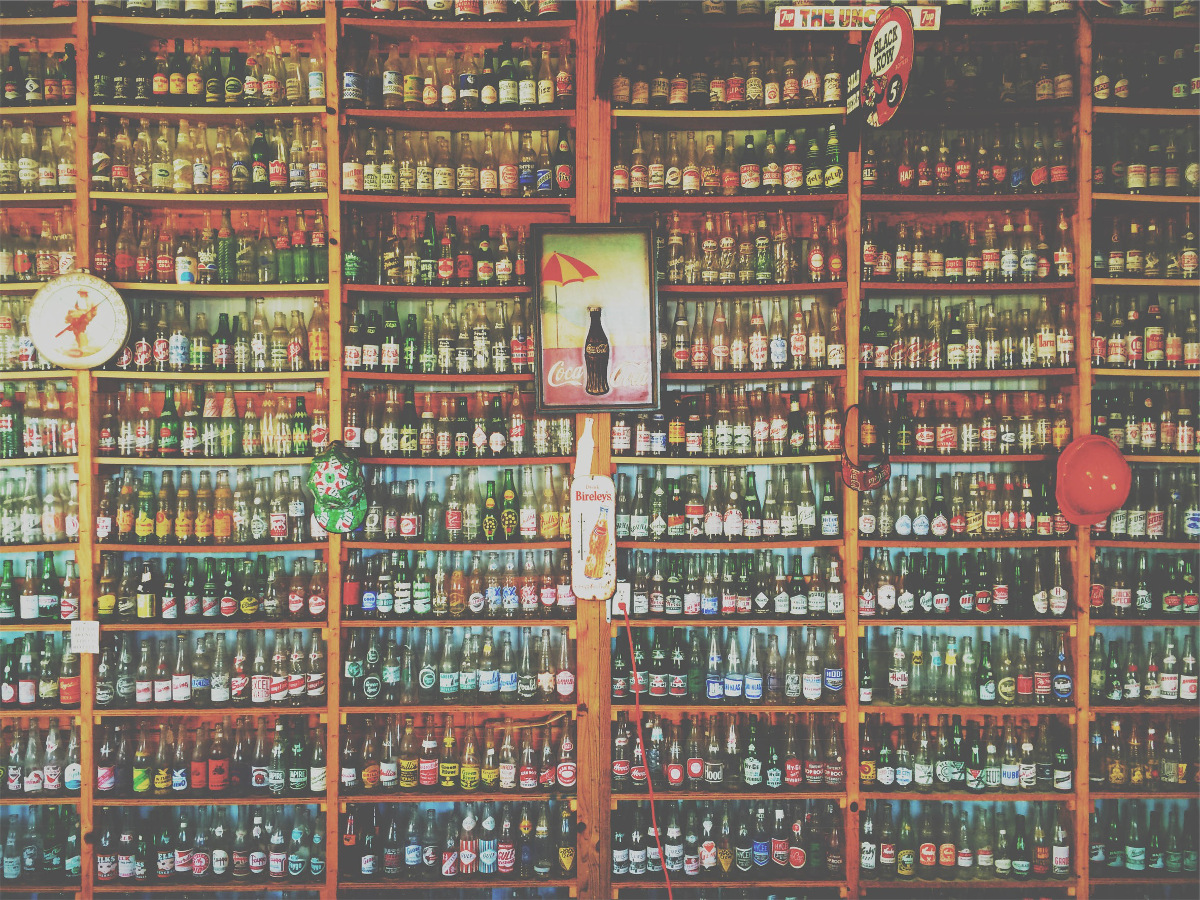 According to ‘Hick’s law’ in fact, the more choice that is offered, the more time the consumer will take to make a choice, if in fact they end up making one at all. Hick’s law is named after the British psychologist William Edmund Hick, and considers the amount of information stored by the individual and how long it takes them to process the stored information in order to come to a decision.

The time that the individual takes is based on the amount of choices that they have. The more choices that an individual has to store and process, the longer, naturally, they will take to make up their mind. This is known as the rate gain of information and it even has its own equation: 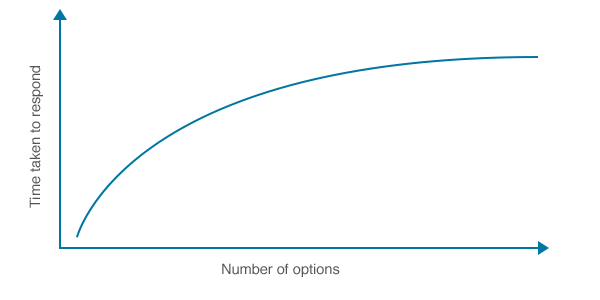 According to the law, the reaction time is the time interval between when the user first viewed their choices and the beginning of their response to it. The main factor that affects response time is the number of choices that are presented in the first instance.

A famous example of this was seen in a study known as the jam test , which measured the effect on consumers who were given two different jam displays in a supermarket, one with 24 different jams and one with just six. 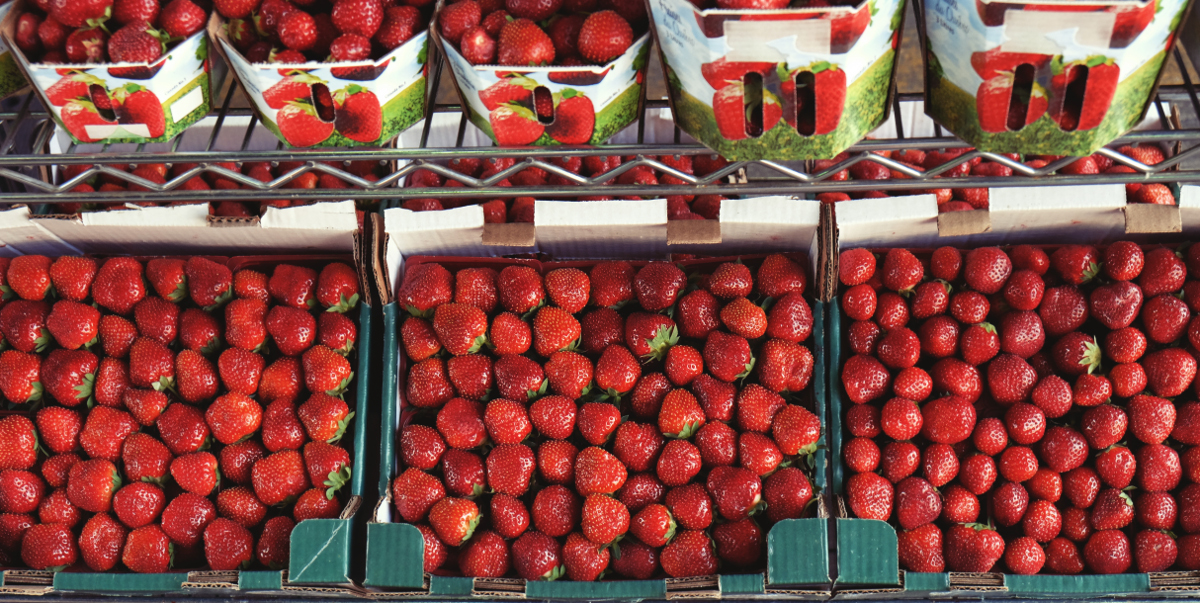 So how do you apply this when it comes to the design of your site?

If you have an ecommerce site, be wary of offering other options when it comes to product pages. A certain amount of personalization is good, but overdo it and the user is highly likely to not make a purchase at all.

In life, when somebody does something nice for us or gives us a gift, we as human beings usually feel compelled to return the favor and customers online are not really any different.

This is according to Robert Cialdini, a professor of psychology and marketing in his 1984 book Influence , which looks at the six ways that you can get people to say yes. 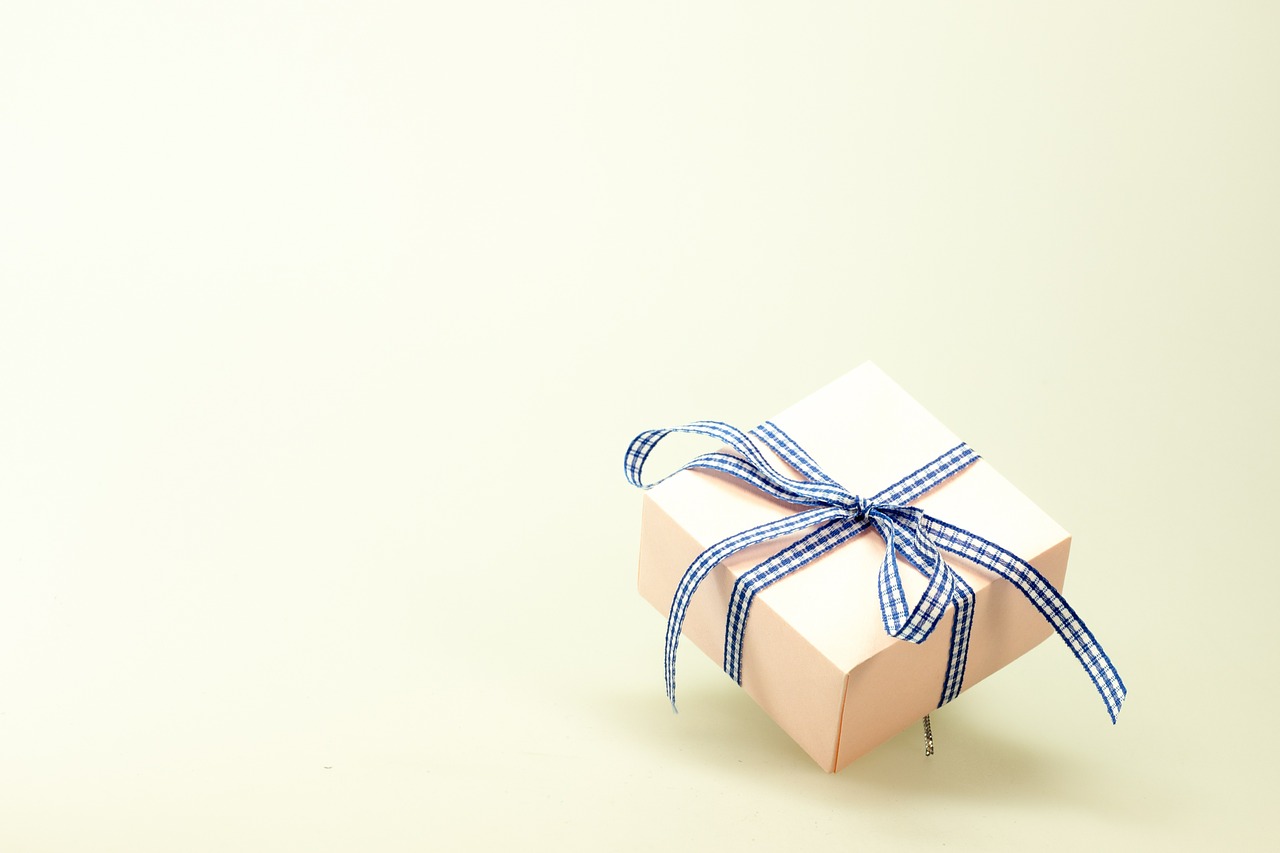 Before we come on to reciprocity, here are the six factors which Cialdini says can be used as triggers to influence visitors to come back to your store over the competition:

Think about the times that you’ve been in a supermarket and tried a free sample that a staff member or sales person has been offered in store. How many times do you think that based on that free sample, you’ve gone ahead and actually purchased the product?
You’ll probably find that it’s quite a few. That’s reciprocity at work; as humans, we just feel the need to give something back and sales people know this and make it work for them.

In practical terms, it means giving something away on your site such as a free gift with a purchase, a money off coupon for the next visit and so on. Social media is a great enabler for this as it’s a simple matter to run a competition and get it in front of a potentially huge audience.

Of course, you should look at the other triggers on the list, or buy the book, to ensure that you’re doing everything you can to get that visitor back to your site, engaging with it and making a purchase. Consistency and commitment for example; if you give a consistently positive experience to the customer then they will come back.

If you’re committed to providing excellent customer service, then even when you do make a mistake, a visitor is going to be much more likely to forgive if you’ve always been at the top of your game previously.

Online shoppers often abandon the shopping cart before making a purchase and for the ecommerce site owner this can be frustrating as they fail to really understand why.

Perhaps, they think, the shopper has found the item cheaper elsewhere. Or perhaps they didn’t like something about the website and it made them distrust it. 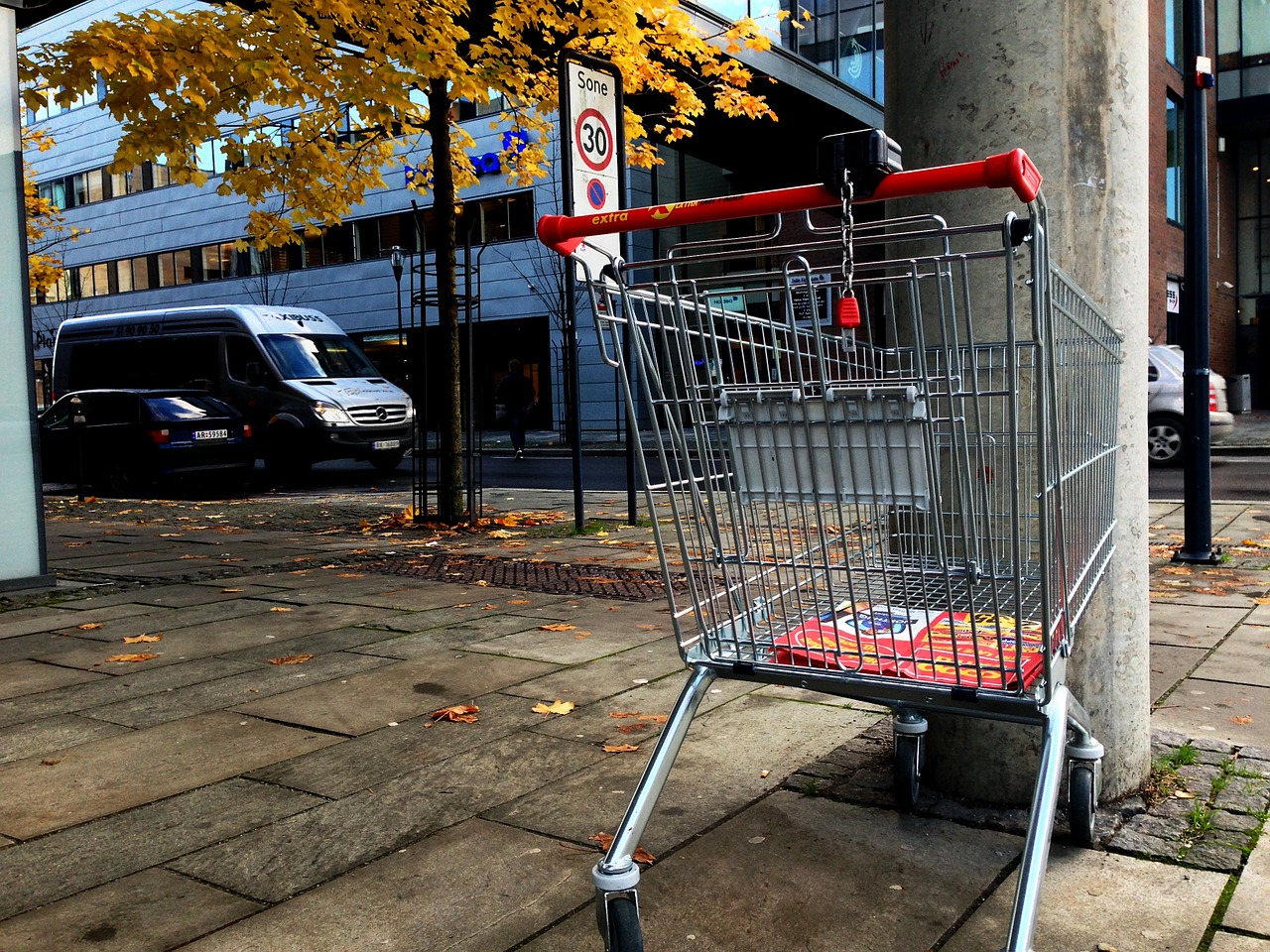 Shopping carts are abandoned for numerous reasons however, with one of the biggest being that the user is just not ready to make a purchase. Some users like to add to the shopping cart as a quick and dirty means of adding things up, others like to add things and then come back at a later date, perhaps when they have the funds, to finish the purchase.

Whilst these might convert into a buying and later loyal customer, you can help this along and reinforce the idea that they want to buy using what’s known as the Foot in the Door technique. 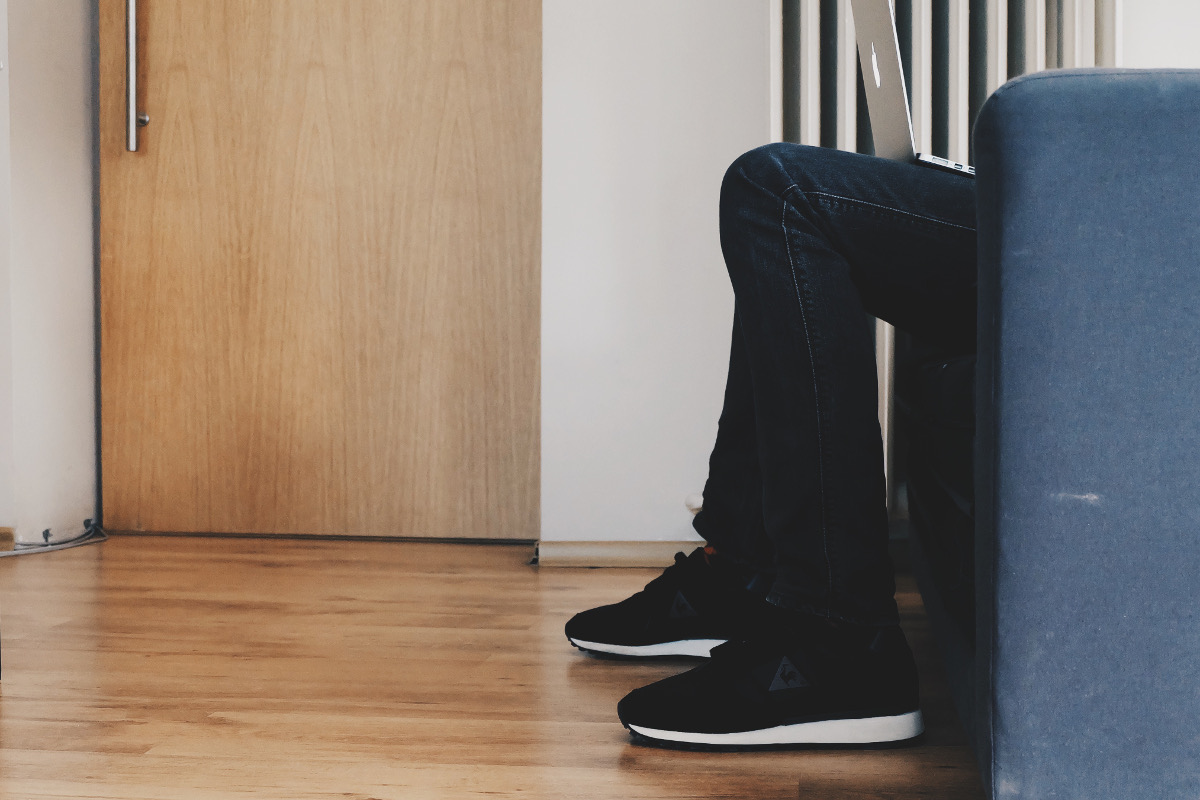 According to Marketing Land , “This involves asking for small commitments from your online users first before moving on to requests that require a much larger commitment.”

“Instead of badgering shopping cart abandoners with numerous emails asking them to immediately checkout, ask for a micro-conversion such as providing you with feedback on their website experience, answering a quick 1-question survey about why they abandoned, or creating a wish-list for future purchases.”
This increases the likelihood that the shopper will come back and follow “through with your big conversion ask later on.”

For a marketer, the goal is to understand each level of need for their target market and create marketing messages that address the needs of the consumer.

So psychology in marketing can be applied in numerous ways:

Utilizing this psychology is at the heart of ensuring that your customers fully connect with your brand, make a purchase, remain loyal and spread the word amongst their peers.

Kerry Butters leads a team of content prodigies at MarkITwrite. She writes about tech, business, and marketing.